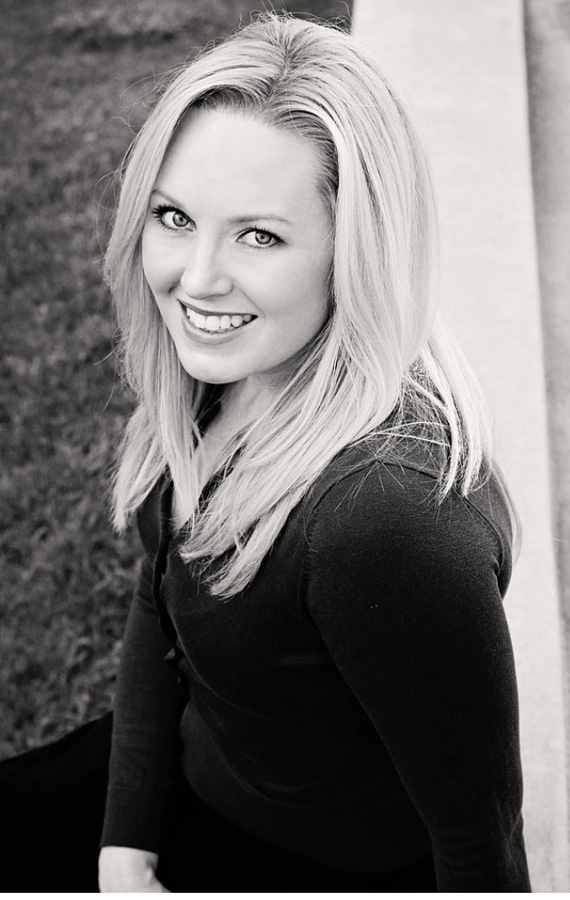 Sara manages, oversees, and produces all of the videos for StoryCatchers Media. Her background is in television news where she worked as an award-winning journalist for over 15-years as a news reporter and anchor all over the country.  Her duties included producing, writing and presenting daily live-reports covering breaking-news, crime, major weather events, investigative news stories, and much more. Sara has an English degree as well as a degree in Broadcast Journalism. Before creating StoryCatchers Media, she worked for a medical video production company producing videos for major hospitals in Denver, Colorado. As a passionate storyteller, she works directly with clients to conceptualize ideas, formulate scripts, while at the same time helping them to look and sound great on-camera.  Sara also continues to do on-camera and narration work. Since starting her company she has won two Emmy Awards and a Telly Award for her work. 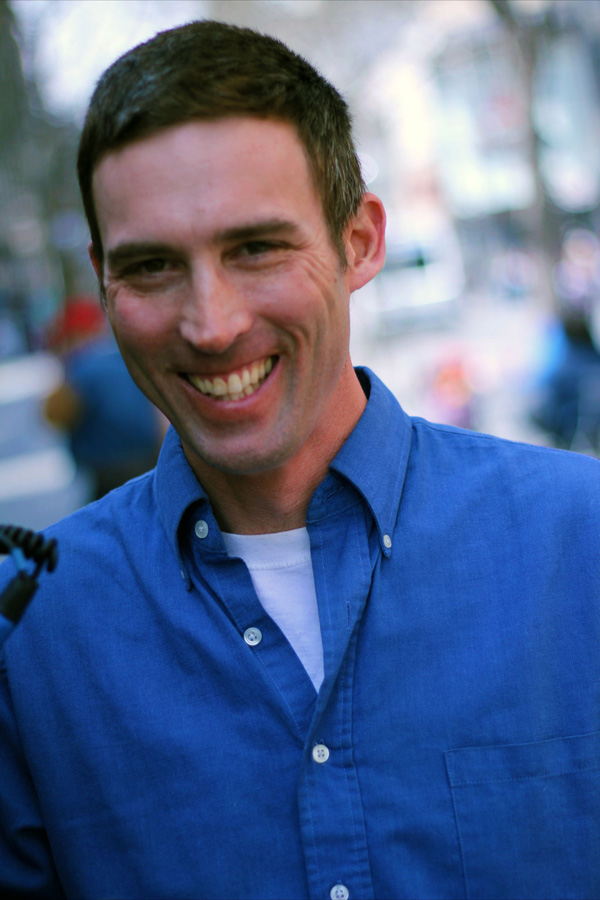 Everett has a strong passion for storytelling. For 17 years he worked in television news as an award-winning photojournalist. He used his storytelling foundation every day in his work. Since leaving news he has worked with other video production companies in Denver and now brings his skills to StoryCatchers Media. Everett is passionate about using his camera and edits to take you places where you can hear, see and understand what is happening and above all else feel why it matters. Storytelling is his craft, and Everett feels privileged to practice it. He loves meeting people, cherishes the connection and is honored to press record on his camera and make an edit. Everett looks forward to telling your story.

Now is the time to express your idea in a video. We specialize in corporate, business, medical marketing, social media, non-profit and law-settlement videos at very competitive rates. Contact us today to find out how StoryCatchers Media can help your business. We look forward to working with you on your next project.