The 2015 Telly Awards recognizes StoryCatchers Media as a winner of a Telly Award in the Online Video category.  With nearly 12,000 entries from all over the world, this is truly an honor.

The winning video is a marketing video StoryCatchers Media produced for ARCM Roofing.  ARCM is a top roofing company in the Denver-metro area.  This video showcased how ARCM stands out from their competitors, by using drones to help homeowners better understand what their roof looks like as well as giving customers free, upgraded-materials to improve their roofs.

The Telly Awards is a premier award honoring outstanding TV commercials and programs, the finest video and film productions, and online commercials, video and films. Winners represent the best work of the most respected advertising agencies, television stations, cable operators, and video production companies in the world.

A prestigious judging panel of over 500 accomplished industry professionals judged the competition, upholding the historical standard of excellence that Telly represents. The judges evaluated entries to recognize distinction in creative work – entries do not compete against each other – rather entries are judged against a high standard of merit.

This is the first time StoryCatchers Media entered the Telly Awards. 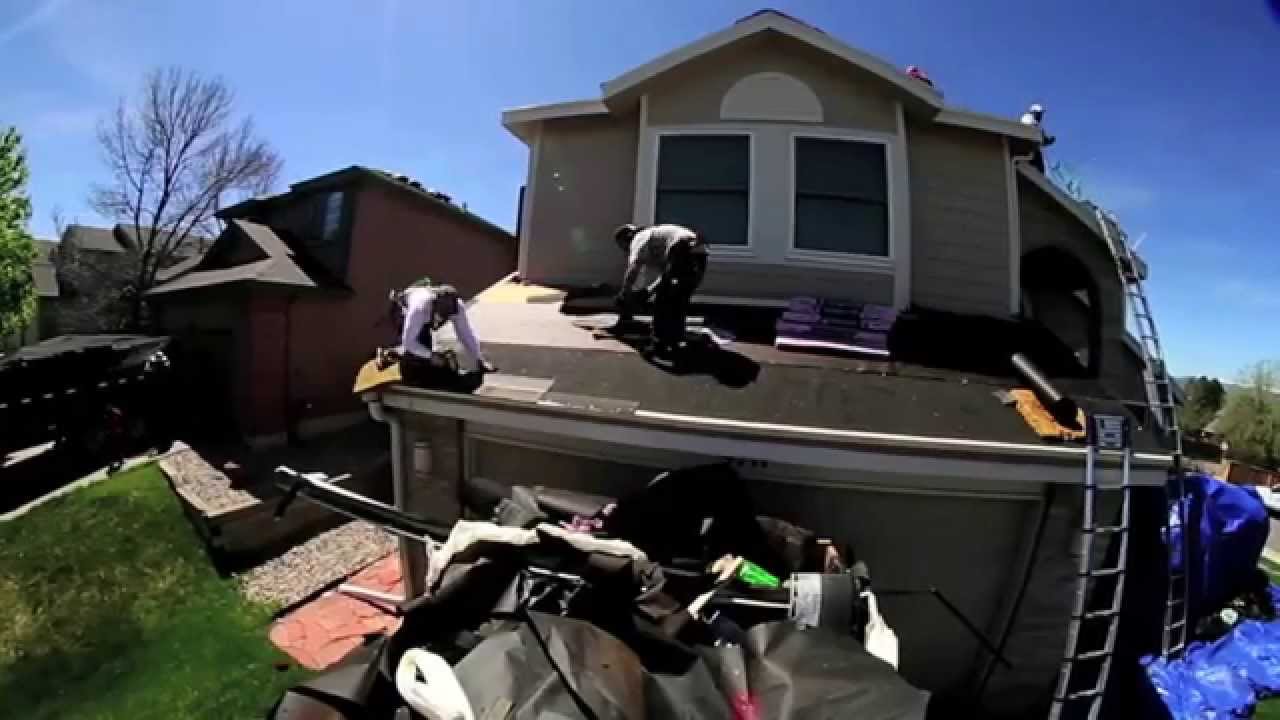 Show What Makes Your Business Stand-Out in a Video

Every business wants to differentiate itself from competitors. And that’s where a video can be very effective because it can bring what’s unique about your business to life.

Many businesses have special products, excellent customer service, or great rates compared to their competitors. A video can easily demonstrate all of this.  Unlike text, video shows and tells what your company does best. This allows potential customers to better understand and see why they should do business with you.

A professional video production company can help you do this. Using their experience and expertise they will show you what looks good in a video and produce it so it’s compelling for a viewer to watch. At the same time, these professionals also know how to capture the moments that make your business special.

So, if you want your business to stand-out from competitors, try using the power of video.

ARCM Roofing Inc. specializes in residential, commercial, and industrial roofing services. They use state-of-the-art equipment including drones to help you get the roof you need. Their focus is customer service and as you will see they go above and beyond to make all their customers happy. 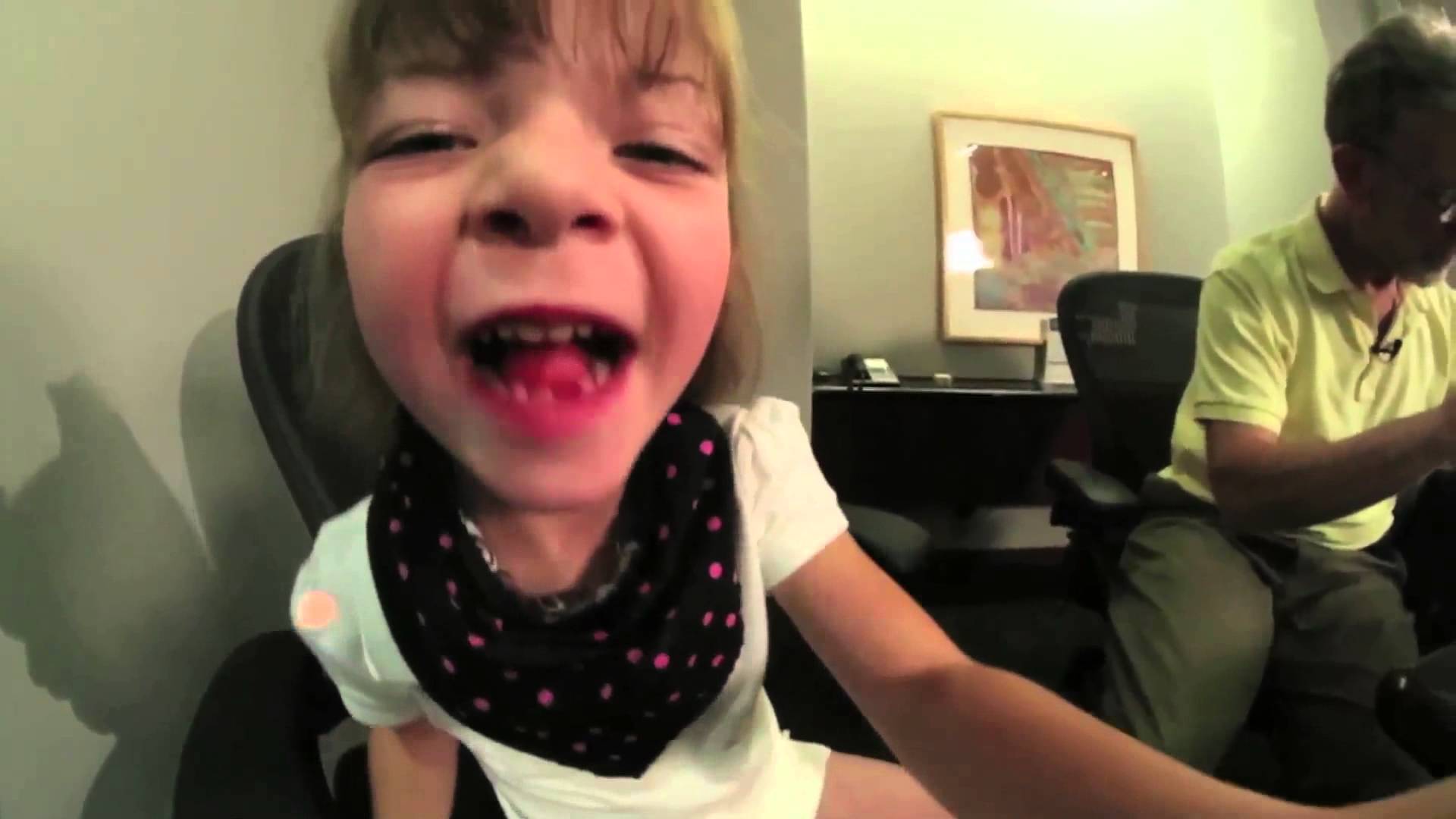 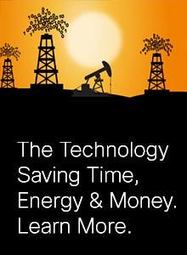 Cisco commissioned Redshift Research to conduct the survey of more than 1,300 global respondents. Top findings include:

Three out of five young executives say they will rely more heavily on business-class video during the next five to 10 years.